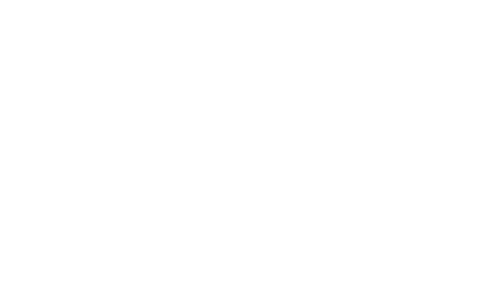 Say hello to the leadership team at Arise Church

Say hello to the leadership team at Arise Church. Meet the men and women who work to keep our church gospel-centered. Andrew Ward is born and raised in northern Minnesota, yet dislikes ice fishing. He has been with Arise Church since 2014. Since then, he has served as Arise's lead pastor. Andrew is married to his lovely wife Kristina of 17 years, and they have six children. Brook Carlson joined the Arise Church leadership team in 2015 as the Deacon of whatever was needed. He has recently transitioned to the Elder team as of January 2022. He currently oversees all of Arise's finances, facility, and Arise Kids. When he is not serving at Arise he will probably find Brook grooming his beard and watching some type of Star Wars show with his wife, Mandee, and son. "That's a lot of Hair" - Thug from Tangled

Keith Stoltzfus started at Arise Church in 2015 and almost immediately started to serve in Arise's music. He has recently transitioned to the Elder team as of January 2022. He currently oversees sound and slides, small groups, and growth and equipping. When Keith is not serving at Arise or combing his long hair, you'll find him hanging out with his wife, Alisha, and his three kids. 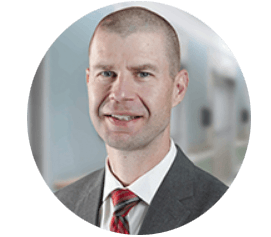 The Doctor is in

Matt Bettendorf started at Arise Church in 2019. He has entered the training and testing process as an Elder Candidate as of May 2022. Matt currently helps oversee Arise Kids. This is a fitting match for Matt, considering he has 12 kids with his wife, Carrie. Melissa Ellis started attending Arise Church in 2020 and almost immediately started serving in Arise Kids. Melissa has three kids of her own with her husband, Derrick. Midwife mobile is a thing

Alisha Stoltzfus has been with Arise Church since 2014. She has been involved in almost everything Arise has to offer. If you don't find her sitting behind the keyboard at church, you will find her with her three kids and husband, Keith. Excellent at both grappling AND baking

Debbie Hjelle was one of the original members of Arise Church. When she's not setting up the hospitality area or planting some flowers in front of Arise Church, she's running around with her five kids and husband, Dusty.